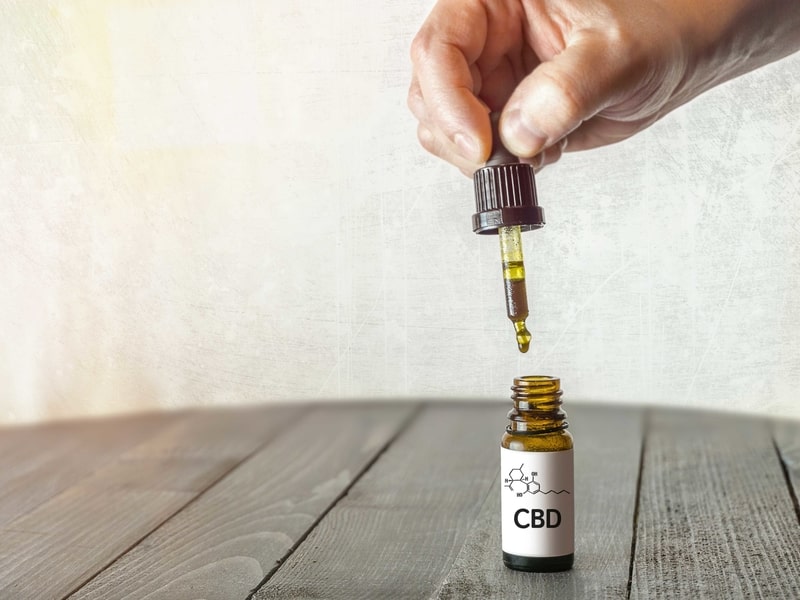 CBD or cannabidiol is one of 104 cannabinoids that can be extracted from cannabis. Unlike THC (or tetrahydrocannabinol), one of the better-known components, it does not have psychoactive effects, so it does not produce the “high”.

The United States has been the first to legalize a CBD drug. Currently there are about 50% of hemp crops destined for CBD. In addition, the U.S. Food and Drug Administration is about to approve the first CBD drug for epilepsy.

In Spain it is legal to consume CBD oil, i.e. non-psychoactive. On the other hand, the therapeutic use of marijuana is still in the process of being legalized, something that has been done in places like Canada, Holland and Uruguay.

Ongoing CBD research has shown a number of therapeutic properties and many studies support this.

Studies show how CBD mitigates the symptoms of disorders that affect the body and mind.

In fact, one clinical trial used cannabidiol to treat a rare, severe and hard-to-treat type of childhood epilepsy, and it showed a decrease in the intensity and number of seizures in users and thus an improvement in their quality of life. The effectiveness of CBD has also been tested with adults with refractory epilepsies. Other studies have also recognized the anxiolytic and anti-inflammatory effects of CBD. However, these properties have achieved less scientific evidence.

Difference between Cannabis Indica and Sativa

There is often confusion among users that cannabis Indica and cannabis Sativa are the same thing. There is a difference between the two. Their applications and results are totally different, so it is important to know the key differences to better understand what we need. 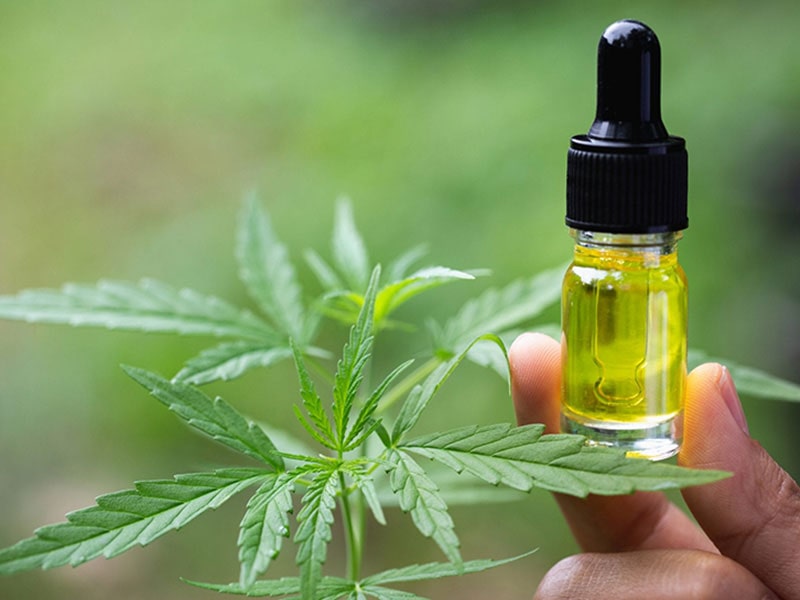 Cannabis has three types of species: sativa, indica and ruderalis. On the one hand, cannabis sativa (also known as marijuana) contains very high levels of THC. This plant allows to calm the pain but has psychoactive effects. In addition, they produce an energetic and euphoric effect that gives you those laughable effects for no reason.

On the other hand, Indica has more CBD and less THC than Sativa. This plant will not make you feel the effects of “drugged”. In fact, its effect is characterized by producing a relaxation at a more physical level.

What is CBD oil?

CBD oil is extracted from Indian cannabis. The stems, leaves and buds of the plants are obtained and the strains with the highest levels of CBD are chosen, to maximize the potency of the final product and neutralize the THC, since enough CBD in a plant can block its effects.

We must differentiate this from hemp seed oil. It is an extract taken only from the seeds, and it does not have CBD. Industrial hemp is specifically used to ensure that the amount of psychoactive substances is kept to a minimum. It is used as a cooking oil and as a food supplement because it is a source of protein and omega 3 and 6.

CBD oil has become popular in the medical industry because of its known therapeutic use. Although the most common form of consumption is liquid, CBD oil can be consumed in other ways: with a vaporizer, as a cream or gel, or even in capsules , although this way the body does not absorb all the CBD it contains.

It is usually taken sublingually so that the tissues under the tongue can effectively distribute the properties through the blood and prevent the properties from being lost in the digestive system.

It is important to mention that this is not a miracle product, but a natural complementary alternative, which can work as a therapy with few or no side effects.

According to European Union legislation, CBD products must not exceed 0.2 THC, so they must be created using CBD-rich cannabis varieties. It is often recommended before other pharmaceutical drugs, because it is not addictive, and the possible side effects are mild, and one would have to consume large dose ranges to experience them. Some of these effects could be drowsiness, dizziness or dry mouth, although these disappear when CBD is stopped.

Furthermore, its use is not limited to humans, but can also help our pets with various problems they may suffer from, such as osteoarthritis.

Try to visit consciouslifenews to learn more about CBD oil. 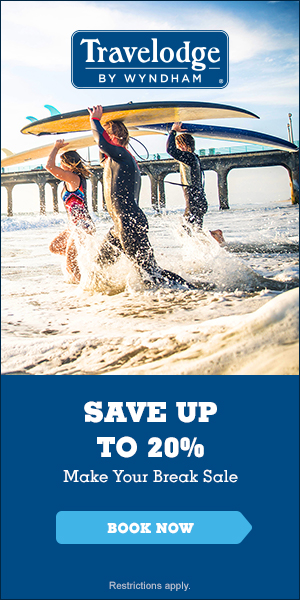